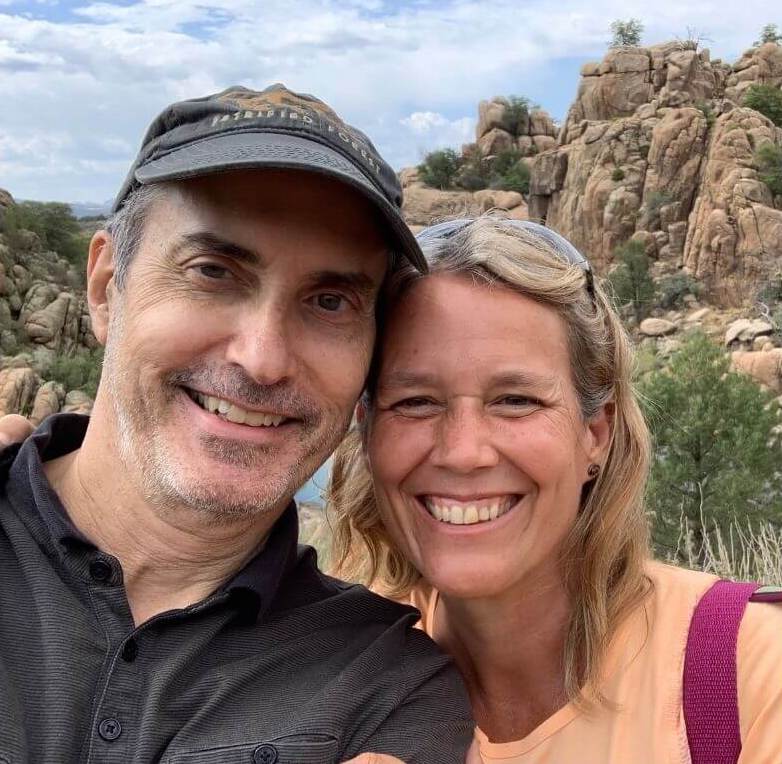 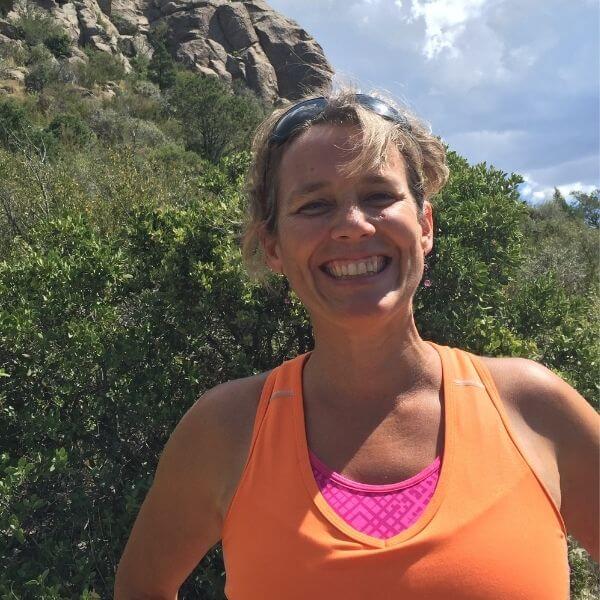 I’m BetterRhetor’s CEO and hail originally from the east coast, the DC-Metro area in particular (Fairfax, Virginia). I grew up playing lots of soccer & basketball and have always enjoyed reading, writing, and art projects. I’ve run various freelance graphic design studios throughout my adult life with delightful detours into elder care, assisting with special needs kids, and a little screenwriting as well. At BetterRhetor I run most operational things, while the hubs develops our top-quality content. 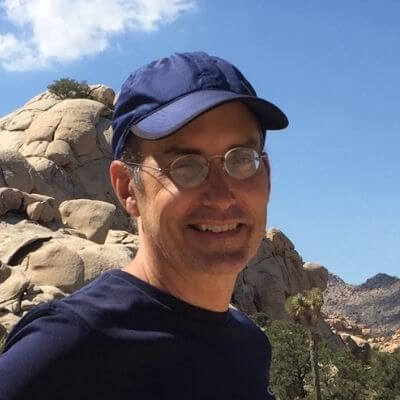 I’m BetterRhetor’s President and grew up moving around between Kentucky & Wyoming, with a little bit of Colorado and West Virginia thrown in too. My family’s roots extend way back into the hollers of Appalachia, where my parents were raised in a tiny coal mining town named Burdine. My sisters and I were the first in my family to attend college & I earned a PhD in American Studies from the University of Iowa. Afterwards, I spent a decade at ACT Inc. working with student writing (see more on that below), and I bring much of that experience to creating our innovative instructional materials. 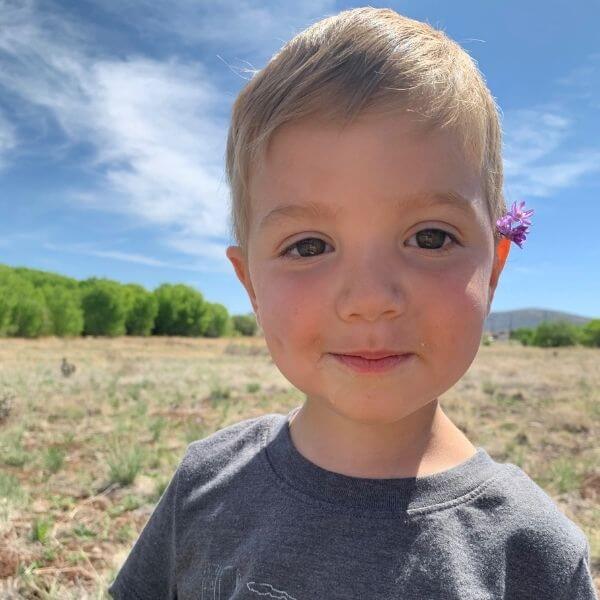 I’m BetterRhetor’s future, and key inspiration for my mom & dad. I was born in 2019 in Cottonwood Arizona, and love zoos, helicopters, play-dough, and Peek-a-Flap books. I’m already pretty good with letters, numbers, and words and really great at making messes. I have a Big Sis (Caitlin/”Kit”—Portland, Oregon) and Big Bro and Big Sis-in-Law (Calvin & Iulia—Copenhagen, Denmark), and a wonderful MomMom who lives near me in Prescott and plays with me most days.

College-Ready Writing Essentials is published by BetterRhetor Resources LLC, an educational services/publishing company dedicated to helping more students succeed in college. BetterRhetor was founded in 2015 by Becky & Bill Bryant and is headquartered in Prescott, Arizona. We provide deeply-researched, online instruction to help teachers, parents, and students best prepare for college-level academic work. We place special emphasis on college-ready writing since writing is a foundational skill essential for success no matter your major. 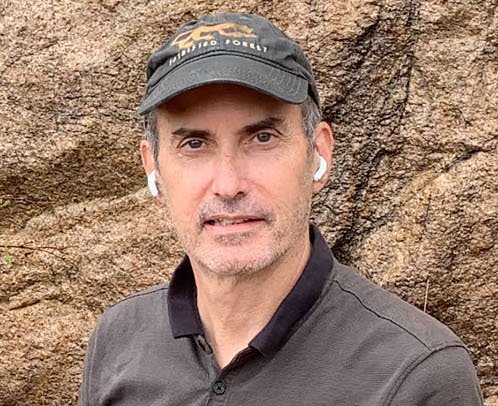 If you could tackle one problem in education, what would it be? For me, it’s college readiness. Far too many students leave high school either thinking that college isn’t for them or unprepared for college-level academics once they get there. It’s a persistent problem that has serious consequences both for individual students & for society as a whole.

Research shows that competent writing is the single most important academic skill for students entering college, across majors. Our online resource, College-Ready Writing Essentials is built on college-readiness research that identifies the writing competencies students need most.

Before launching BetterRhetor, I spent ten years in test development at ACT, Inc., lastly as Director of Writing Assessments. Over the course of my career as a writer, editor, and educator, I’ve worked extensively with student writing and have gained a deep understanding of the college-ready writing gap and its causes. My PhD in American Studies gives me an interdisciplinary orientation; I believe that foundational knowledge, critical thinking, and strong communication skills are the keys to student success, regardless of major or career choice.

We worked hard to build those keys into CRWE, so that students—as well as their teachers and parents—might have full confidence that they’re prepared for college-level academic work and ready to succeed.

As a side project during the pandemic—and because we can’t seem to think about education enough, apparently—Becky & Bill started a Substack newsletter called raise. If you have a toddler and, like us, are sorting through all the learning options ahead…well, this might be of interest.

From Bill, writing in raise: “My goal is to figure out the best way to educate our son, Walker, who for most of his life now has been stuck at home with me and his mother because of the pandemic. Approaching two years old, Walker is beginning his education at a time when conventional schooling has been turned on its head. God willing, COVID-19 will be long gone by the time he’s school age. But I wonder what lies ahead for him. Will education return to normal after this? Should it?” 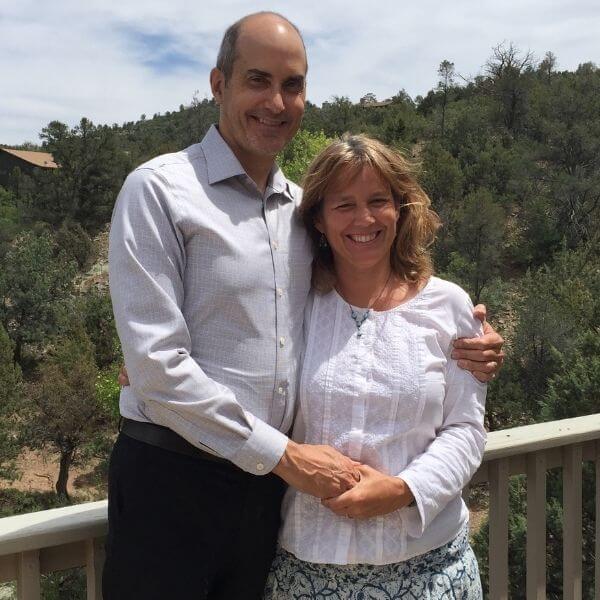 We used to be part of the standardized testing problem. For nearly ten years, Bill worked at ACT Inc.—one of the two major college entrance exam companies. Back then, as Director of Writing Assessments, he helped develop the tests.

In 2014, ACT began conducting field studies for its upcoming, revamped Writing Exam. They piloted the new test at a number of high schools around the country, including Sunnyside High School in Tucson, Arizona. Interviewing the bright young students there—eager to get to college, many from low-income households, mostly Latina/o and Native American—Bill came face-to-face with the reality that the kinds of tests ACT and SAT have been pushing for nearly 60 years are NEVER going to help the kids who need help most. In fact, he found a kind of anti-education at work—standardized testing itself was teaching these students to hate writing and to do it poorly, if they had to do it at all.

Flash forward to today. Bit by bit, Becky & Bill (and with our son, Walker, now too) have been building a company, BetterRhetor, dedicated to giving kids like those at Sunnyside—and all over the country—a better chance at college entrance and college success.

The place we call home now is no longer Iowa City, Iowa, but Prescott, Arizona. That visit to Sunnyside High School changed our lives in so many positive ways. We’re determined to return the favor. You can read more about Bill’s journey from Sunnyside to now in his introductory blog post, “Welcome to the Sausage Factory.“ 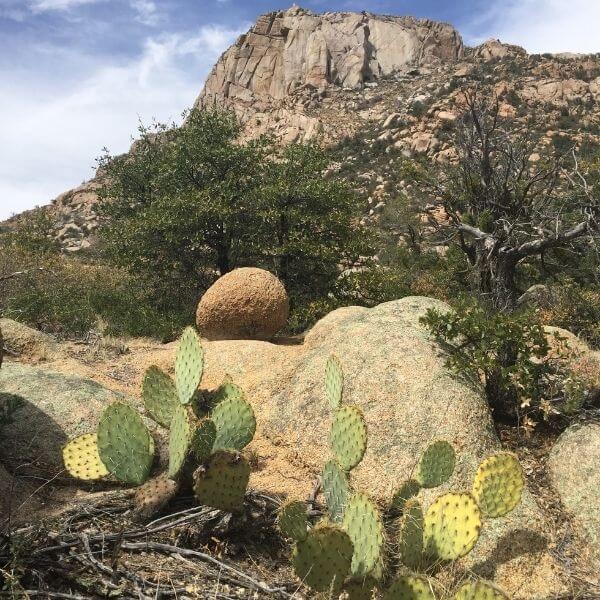 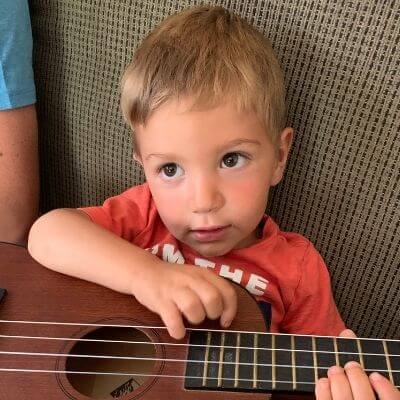 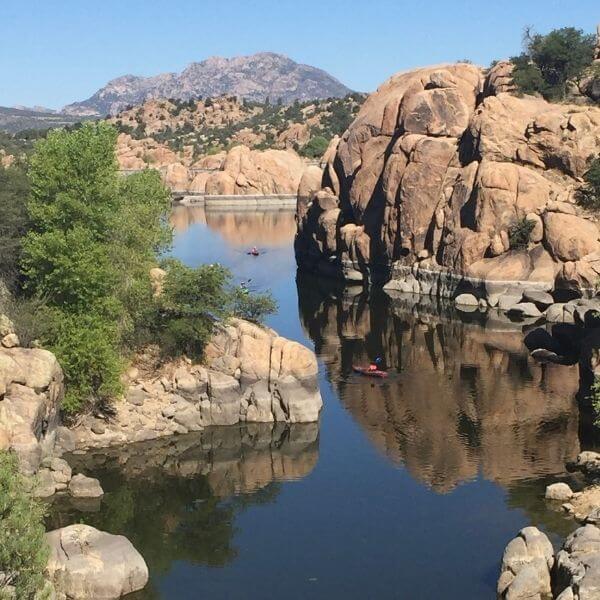 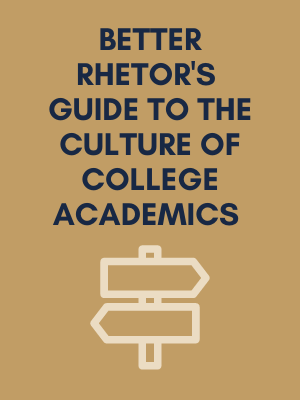 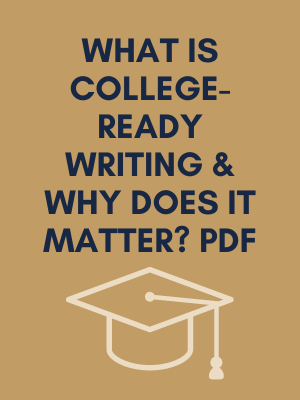 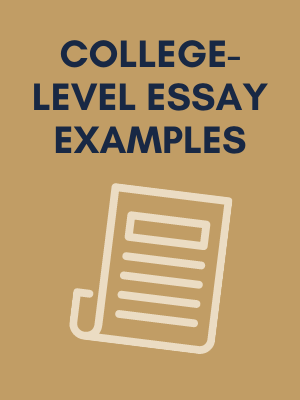 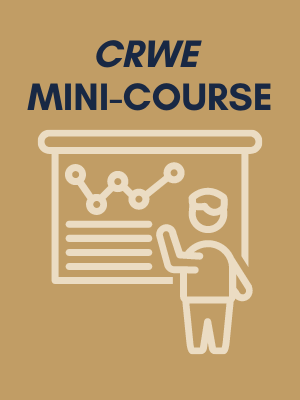 Please check out these additional high school to college transition resources from our partners too!