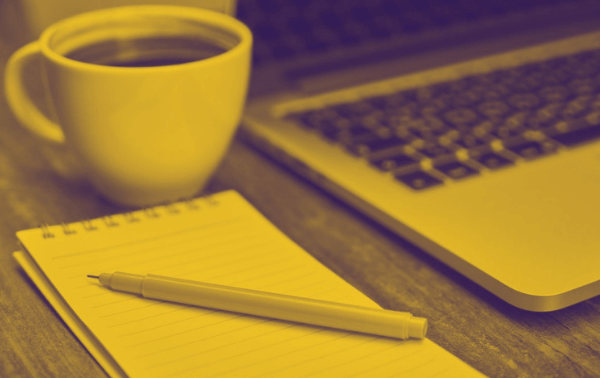 Too many students find that the kind of writing they were asked to do in high school does not resemble the writing required of them in college. Their high school classes mostly assigned short answer responses, not full-length essays. If they got a chance to write more extended pieces, most were taught to adhere to a formula, such as the five-paragraph essay, and were rewarded more for their mastery of surface features than for the quality of their thinking.[1]

In contrast, college students are required to produce extended compositions that demonstrate critical thinking and the skilled use of sources.[2] They’re expected to generate their own ideas; find and analyze credible information; consider a range of diverse perspectives; craft logical, evidence-based arguments; make substantive revisions in response to feedback; and turn in a polished final product that conforms to the presentational conventions of academic writing.

The skills and knowledge required to produce a successful college-level essay develop only with direct instruction and lots of practice. Unfortunately, few high schoolers get the instruction and practice they need.[3] Even advanced high school courses do not necessarily align with the approach to writing that students encounter in college; AP English, for example, prepares students for a timed exam rather than for authentic academic composition.

Writing is the academic skill most linked to success in college, across disciplines; thus, whatever their abilities or targeted area of study, students are well served by entering college ready for the writing demands, and the approach to writing instruction, they will encounter there.

In this series of posts I propose an approach to writing instruction aimed at bridging the gap between high school and college writing. First, I draw on scholarly surveys and frameworks for success to describe college-ready writing, then identify two key changes to high school instruction that can help college-bound students succeed: an emphasis on authentic academic composition, and a shift toward a sociocultural model of writing.